Discover the latest articles that give you new insights.

All you need to know about the FOMC

The FOMC, or Federal Open Market Committee, is a branch of the United States Federal Reserve that meets eight times a year to discuss the economy and set monetary policy. The economy calendar is a schedule of economic events that can impact the financial markets. In this blog post, we'll take a look at what the FOMC is, how it operates, and how traders can use the economy calendar to stay ahead of the curve.

What is the FOMC?

‍
The Federal Open Market Committee (FOMC) is the branch of the United States Federal Reserve that determines the course of monetary policy. The FOMC consists of twelve members: seven from the Board of Governors, five from the twelve Federal Reserve Banks, and is chaired by the Fed Chair. The FOMC meets eight times a year to discuss economic conditions and set monetary policy.

How does the FOMC operate?

‍
The FOMC uses two primary tools to influence monetary policy: open market operations and reserve requirements. Open market operations are conducted by buying or selling government securities in order to expand or contract the money supply. Reserve requirements are the percentage of deposits that banks must hold in reserve and are used to control the amount of credit that banks can extend.

The FOMC is an important event that every trader should be aware of. The FOMC sets monetary policy for the United States, which can have a major impact on financial markets.

Hang out with professional traders 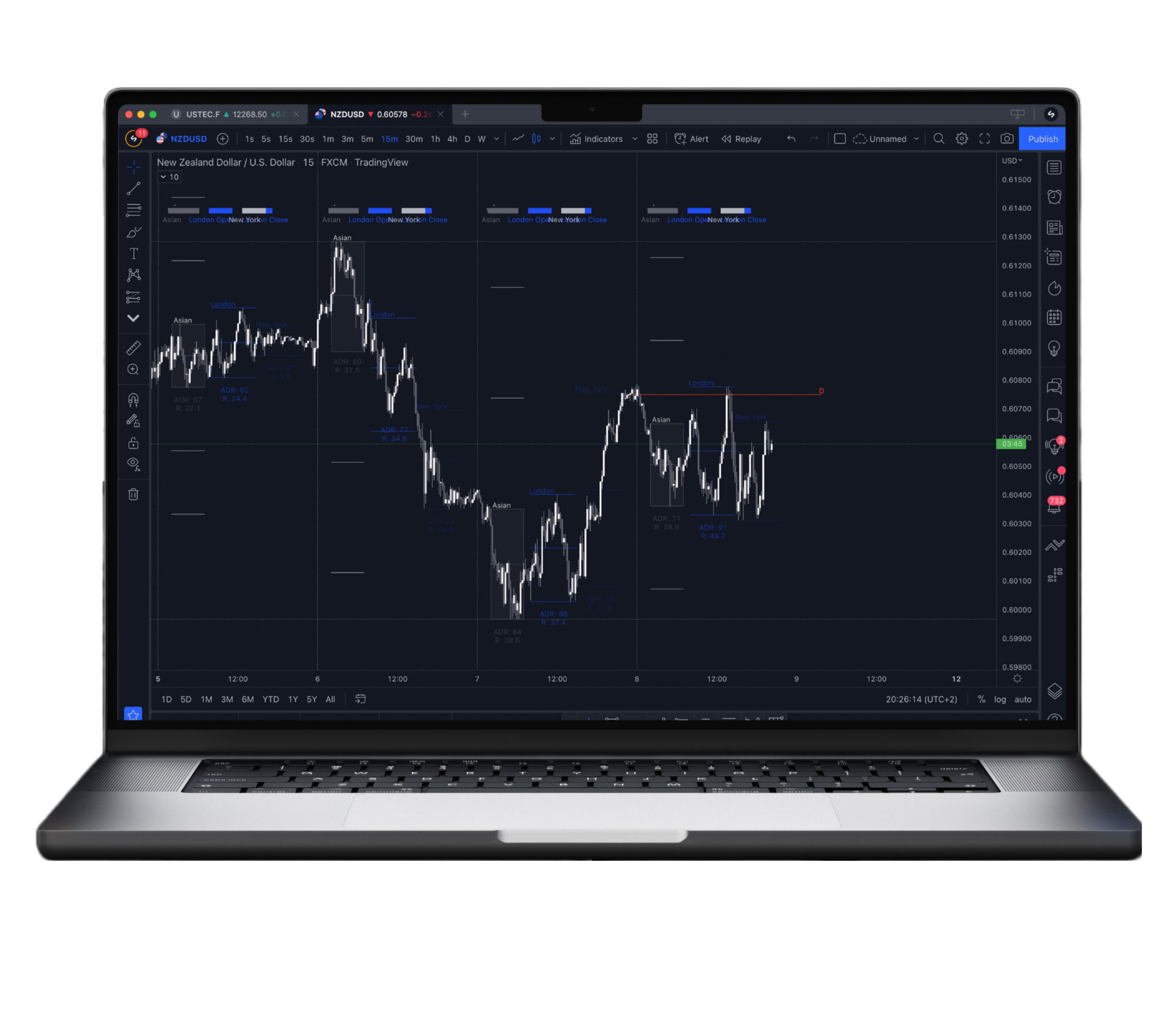 Never miss out on any big news event 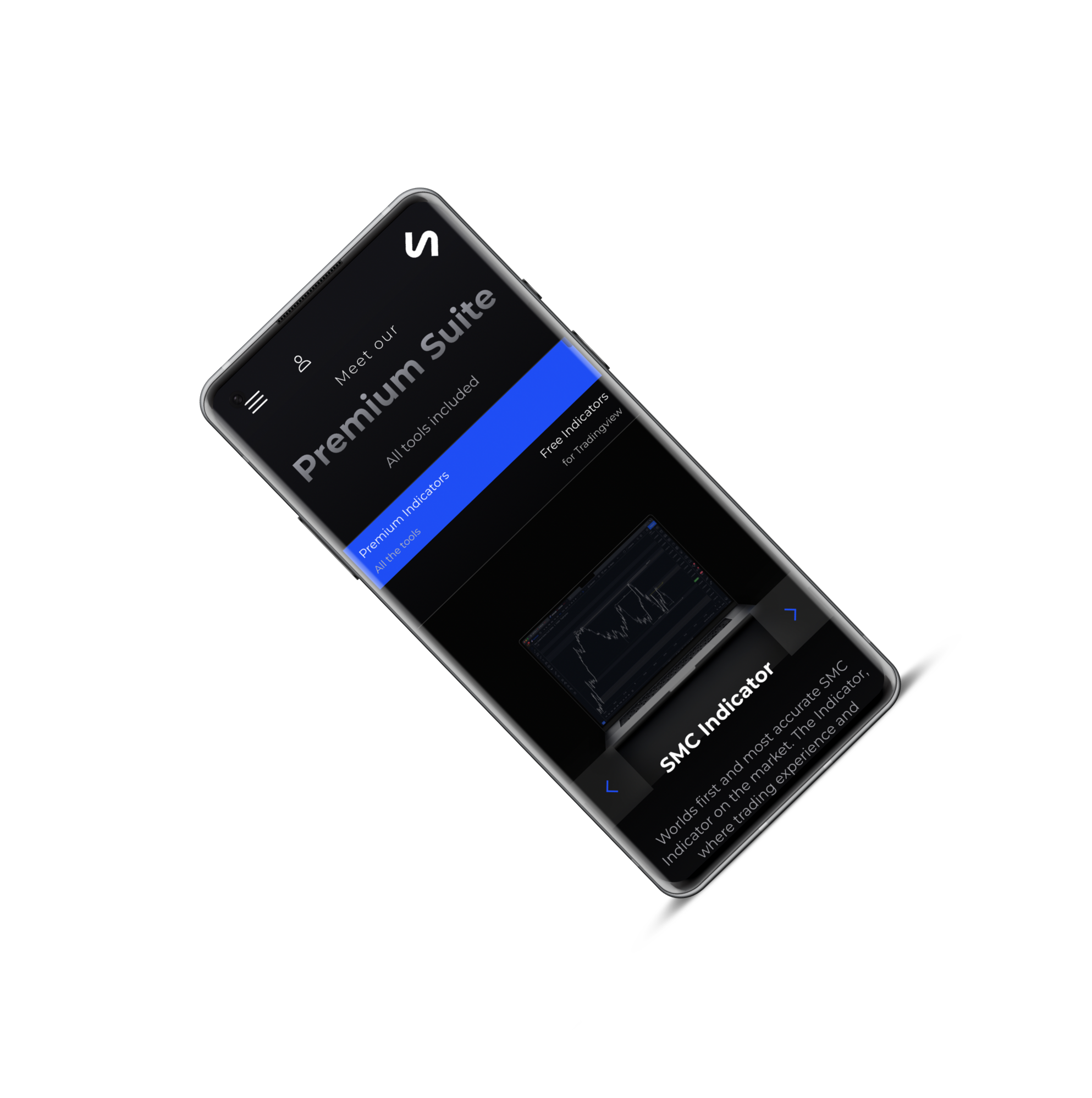 Our tech-driven answer to modern trading

HIGH RISK WARNING: Foreign exchange trading carries a high level of risk that may not be suitable for all investors. Leverage creates additional risk and loss exposure. Before you decide to trade foreign exchange, carefully consider your investment objectives, experience level, and risk tolerance. You could lose some or all of your initial investment; do not invest money that you cannot afford to lose. Educate yourself on the risks associated with foreign exchange trading, and seek advice from an independent financial or tax advisor if you have any questions.

TradingView®, Tradingview is a trademark of Tradingview®  https://www.tradingview.com